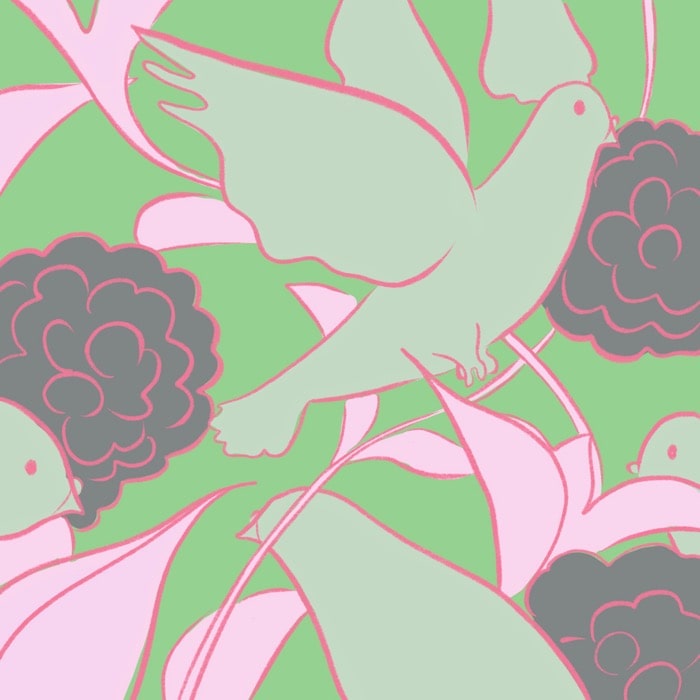 A few days ago, we visited Maruki Gallery for the HIroshima Panels in Higashi-Matsuyama City in Saitama Prefecture.

Chikara and I are both from Hiroshima but we had only a vague image of their paintings.

Yumiko Iwasaki, my former colleague from Peaceboat has been involved in their fundraising project and kindly and luckily she offered to guide us around the museum.

The key point is, which I didn’t know, that Toshi and Iri Maruki were not directly exposed to the atomic bombing but saw the aftermath and heard what happened from hibakusha, a-bomb survivors who experienced that day, when they came to Hiroshima where Iri Maruki’s family still lived to rescue them.

The first impression when I saw their paintings was the power of the work and their sophisticated skill. Toshi would paint the shapes and figures and Iri would use sumi ink to even destroy what had already painted and the process repeated over and over again. The repetitive process of creation and destruction formed these paintings. I felt that the process is very performative and that itself can be an important part of work.

It is like traditional art of kakejiku and emakimono, Japanese painting scrolls, where the sequence of an event is depicted in one painting. Their work is huge and overwhelming yet very calm in a way. It is very calmly asking viewers “Is this OK for you? Is this something that human beings should do for other human beings?”

What is depicted is brutal and very difficult to see but maybe because their painting skills were so high, we can appreciate their work as a piece of art. That’s probably why the paintings can give viewers a space to think and even question if this is OK as the same human being.

Because I didn’t have much background knowledge about them and their work, I got to purely appreciate them as pieces of art and was impressed by the power the paintings carry.

Even though I’m from Hiroshima, I sometimes get fed up with hectic life to accomplish tasks day by day, it is very difficult for me to feel with my heart. Even though I know the historical facts, sometimes my heart can’t respond. The history and people’s memory can fade away but the power that the paintings carry will not fade away. I believe it is ok for people to first appreciate paintings as art and become interested in knowing what really happened and what is really expressed in the paintings.

As an artist, I myself lose confidence in Art while being exposed to horrible news everyday and feel very helpless. But Maruki I’m sure didn’t doubt the power of paintings even a bit so left us with big overwhelming paintings. It is very difficult to keep looking at them so sometimes I need to take my eyes off. But the paintings try to create an inclusive space for everyone to think and feel rather than building a wall to divide painters, viewers and victims and also question us “Is this really OK as the same human beings”.