mokumoku studio’s manga was introduced in the historical media in the US!! 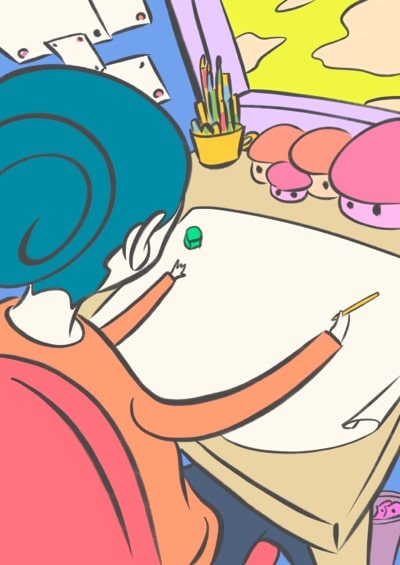 We met Ryan on Instagram when we were daily posting the corona manga series #concoro. He is a manga and art historian and a translator. He kindly shared his story for us to make one episode in concoro. He has been researching comics influenced by the coronavirus outbreak and mentioned about mokumoku’s work in his essay which is now online at The Comics Journal.

We got connected to Ryan last April, when things were more uncertain than now and a lot of us were stuck at home. As the world was changing dramatically, we started the corona manga series with the urge to do something with art in this unprecedented time. The world seemed to be getting smaller and smaller at that time but meeting Ryan brought us a wider perspective and larger possibility. We are so thankful to Ryan for finding us!!