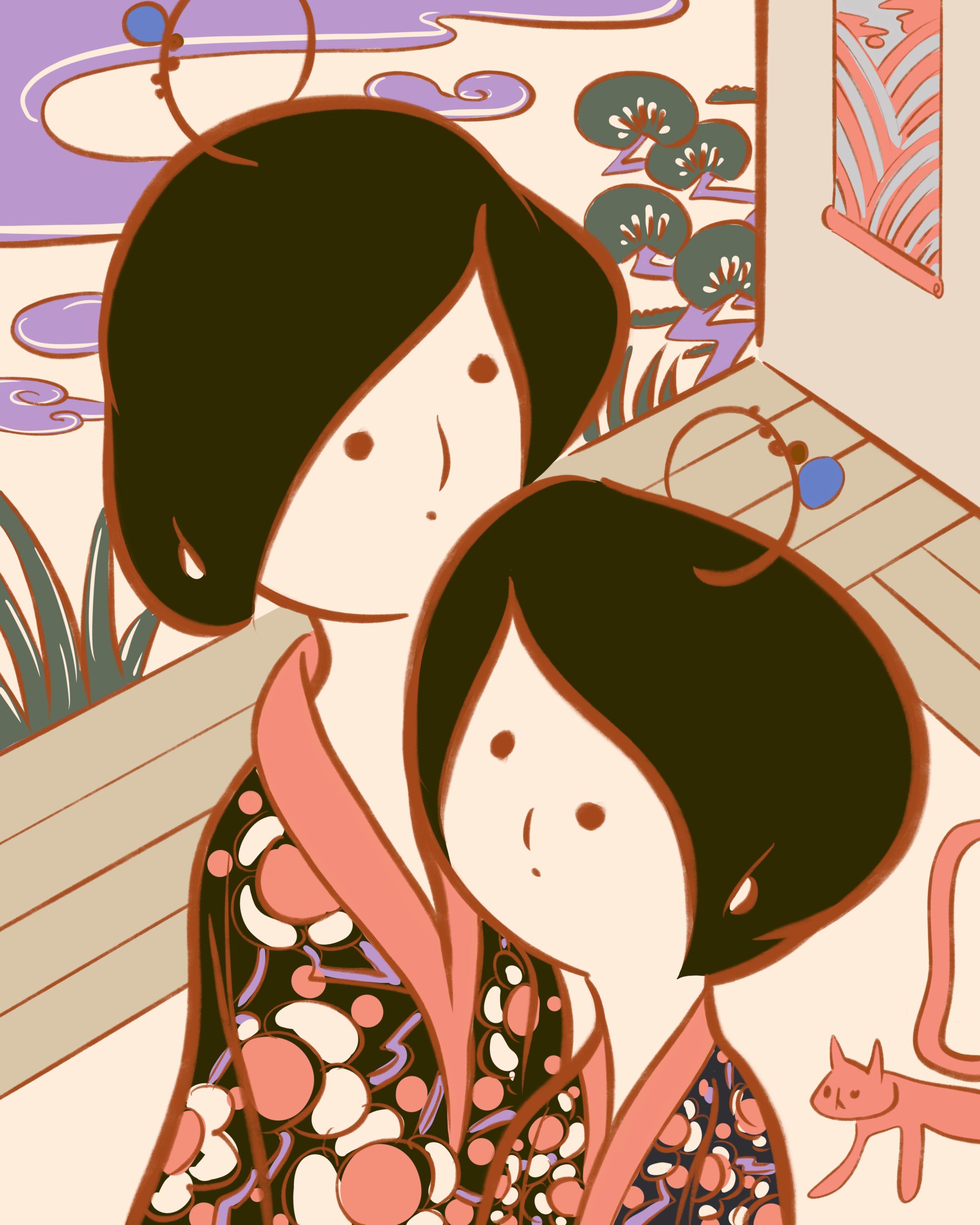 mokumoku studio visited Tokyo Metropolitan Art Museum a few days ago. The exhibition we went for is titled “The UKIYO-E 2020”, which is Japanese famous woodblock print.

Oh my I was so tired after appreciating more than 450 pieces, which was much more than our expectation. But it was very exciting from the beginning to the end because those masters’ visual sense of use of colors and lines are so sophisticated and ahead of its time even now.

There is a certain fixed style though that most of the paintings seem to follow in terms of how the lines of kimono flow and how the human faces are similarly expressed, which reminds me of Japanese manga and that it was very much influenced by Ukiyoe. So many beautiful pieces are up but Utamaro was the best in my opinion, Everything he made was so sexy.

So sexy because in some of his late work he intentionally didn’t draw lines to express lines and the volume. Those women he painted are so beautiful, which is not the beauty we know of.