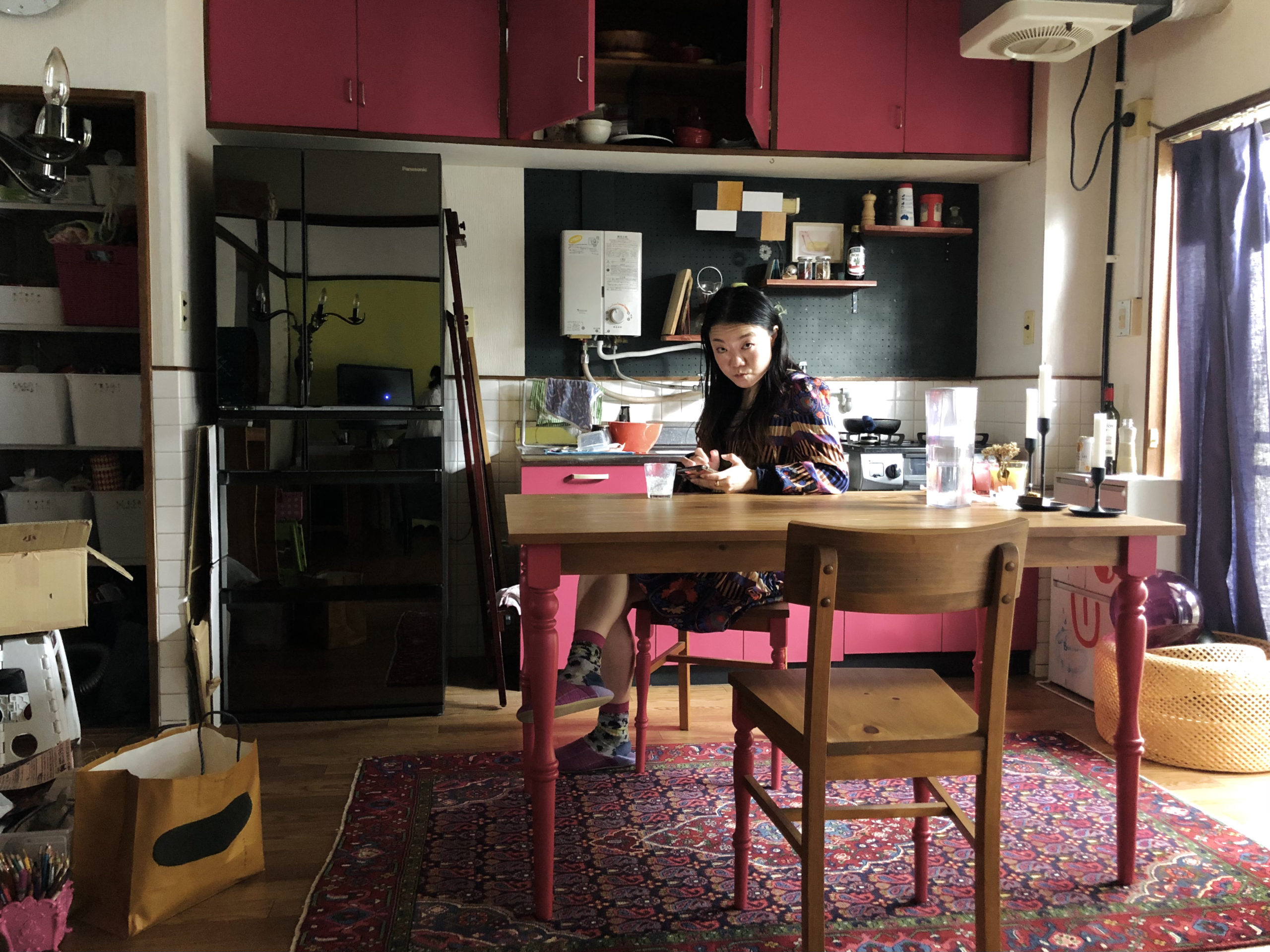 Our studio is now located in Nishi-ogikubo!

We are hoping to create the true mokumoku studio in this town where people who cherish art and culture live so we can be who we really are.

We want to make this place for many stories to be heard, expressed and created. Hopefully, we can have an open studio type of event soon. 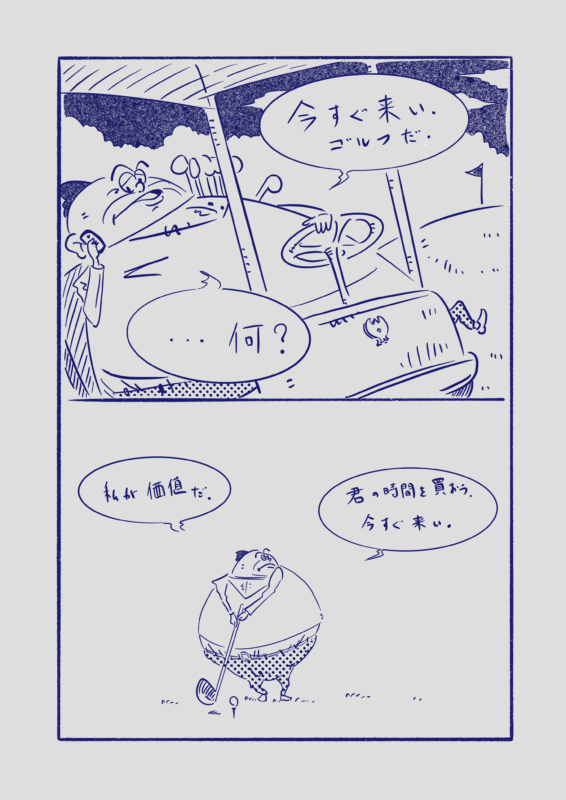